Without placing a topmost priority on profit making but on the holistic mandate of the formation of lives, “Lumen Christi International High School”, Uromi, Edo State, was founded on the 5thOctober 1986, by His Grace, Most Rev. Dr. P. E. Ekpu, the then Archbishop of Benin City. Some of her achievements over the years are summarized thus:

Fourth Best school in the West Africa Sub Region in 2004 West African Examination Council. Punch Newspaper January 10, 2004.
Lumen Christi won the first position in NNPC Science Competition in the South-South Geo-Political Zone in 2007.
She had received the award for “Best Overall WAEC” result for four times. 2007, 2009, 2011 and 2014 respectively (The Guardian, 1st , 2009; The Guardian, 4thJan., 2009). (The Guardian, Dec. 31, 2010; Vanguard, Dec, 24, 2010; Daily Sunday, Jan., 4, 2011). (The Nation, April, 18th 2012; Tribune, April, 19, 2012; The Guardian, April, 26, 2012; Tell, April 30, 2012).
Also, she was awarded by ‘The Reward Nigeria’ as “Best Secondary School” in Nigeria in 2010 and 2013.
Furthermore, in July 2012, she won the National Secondary School Quiz Competition as she represented Edo State.
On 17thOctober, 2012, she received another award for the Best Performing School in the nation during the Hallmarks of Labour Foundation Young Achievers Awards 2012.
On the 30thOctober 2014, she emerged as National Champion by coming out First in an Essay competition organized by Catholic Bishops Conference of Nigeria (CBCN).
On the 30th September, 2015, she won the Edo State Governorship Debate Award/Cash Prize organized by His Excellency Comrade Adams Oshiomhole, to mark Nigeria’s 55th Independence Anniversary.
On 26thNovember 2015, one of her graduated student- OFURE ENAHOLO won the Overall Best Candidate Award in 2015 NECO examination in Edo State.
She also came first and won the LAPO Science Quiz Competition Award during their 2015 annual competition organized by Lift Above Poverty Organization (LAPO).
On 22nd May, 2016, She received “The Best Performing School in WAEC 2014 Award” from HallMarks of Labour Foundation, the second time.
On August 11th, 2016, she won the Edo Women’s Development Initiative Award tagged; Award of Academic Excellence in the 2015 WAEC” Examinations.
On 27th August, 2016, she was awarded for her Excellent Performance in 2015 WAEC Examination in the form of Cash/Books Donation by Culbeat Foundation under the Auspices of Reward Nigeria Award. This award she has won for the 3rd
On 15th, 2016, she won the 2016 LearnAfrica-NECO Excellence Award for producing the Best June/July 2016 NECO candidate in Edo State.
On 21st March, 2017, for the 5th time, she won the Augustus Bamidele Oyediran Award/Trophy for producing the Best Aggregate WAEC result in 2016 May/June SSCE.
“2017 Outstanding School of the Year Award”, given by Africa Brands Review on the 14th June 2017, in Benin. (The Nation, Sunday 26th March 2017).
Winner of 2017 SEPLAT Pearls Science Quiz Award received on 5th October 2017
Winner of 2017 LAPO Science Quiz Award received on 27th October 2017
On 4th May 2018, she won the “South South Nigeria Education Award 2018 for her Outstanding Performance In External Exams. The awardee was BL Associates Limited during their 2018 celebration of Excellence with top 50 schools in South South Nigeria, held in Benin City.
On 2nd April 2019 an Award Of ‘Nigeria Most Ethically Responsible College’ in which she was ranked 1st Position in Edo State 2018/2019’ was received from Centre For Ethics And Self Value Orientation.
Top 3 Schools Of The Decade Award: In July 2019, Lumen Christi received the prestigious Top 3 Schools Of The Decade Award’ from Culbeat Foundation. This award is based on the Excellent WAEC results for the past ten (10) years in Nigeria and it would be conferred on the school in October 2019.
All told and to the glory of God, Lumen Christi International High School, Uromi-Edo State has produced eminent personalities who have excellently distinguished themselves in reputable organizations, professions, and higher institutions across the globe. 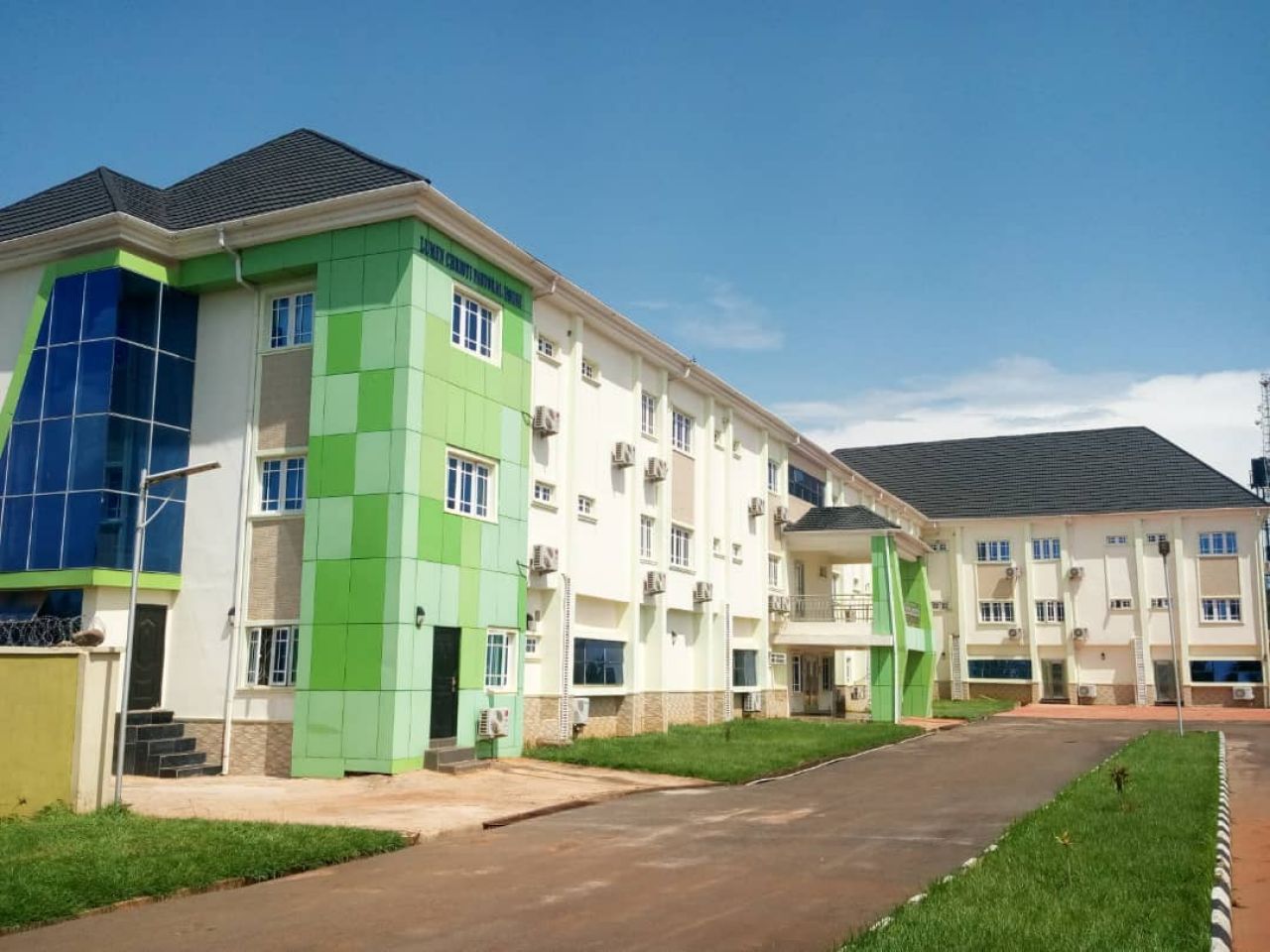 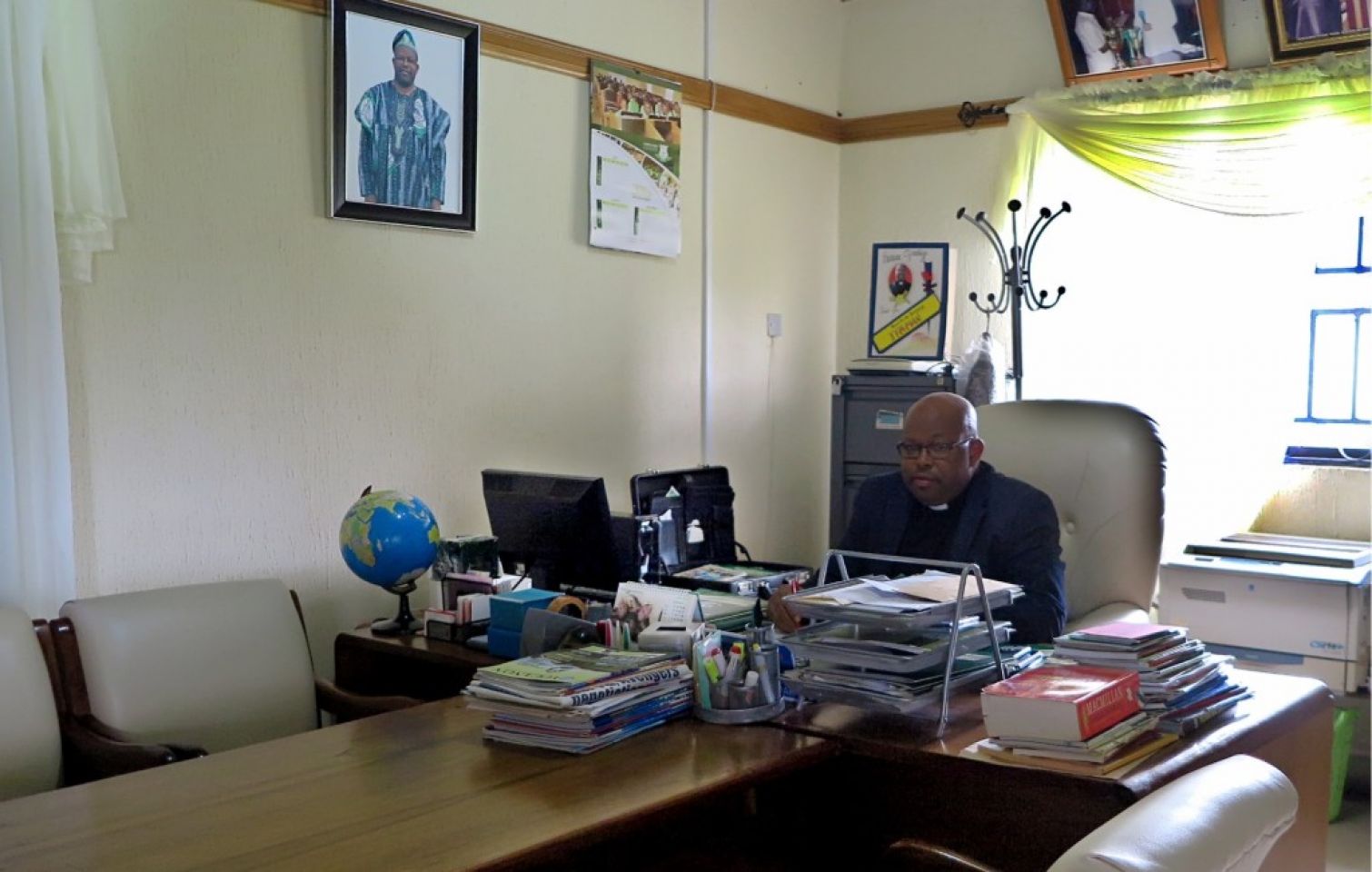 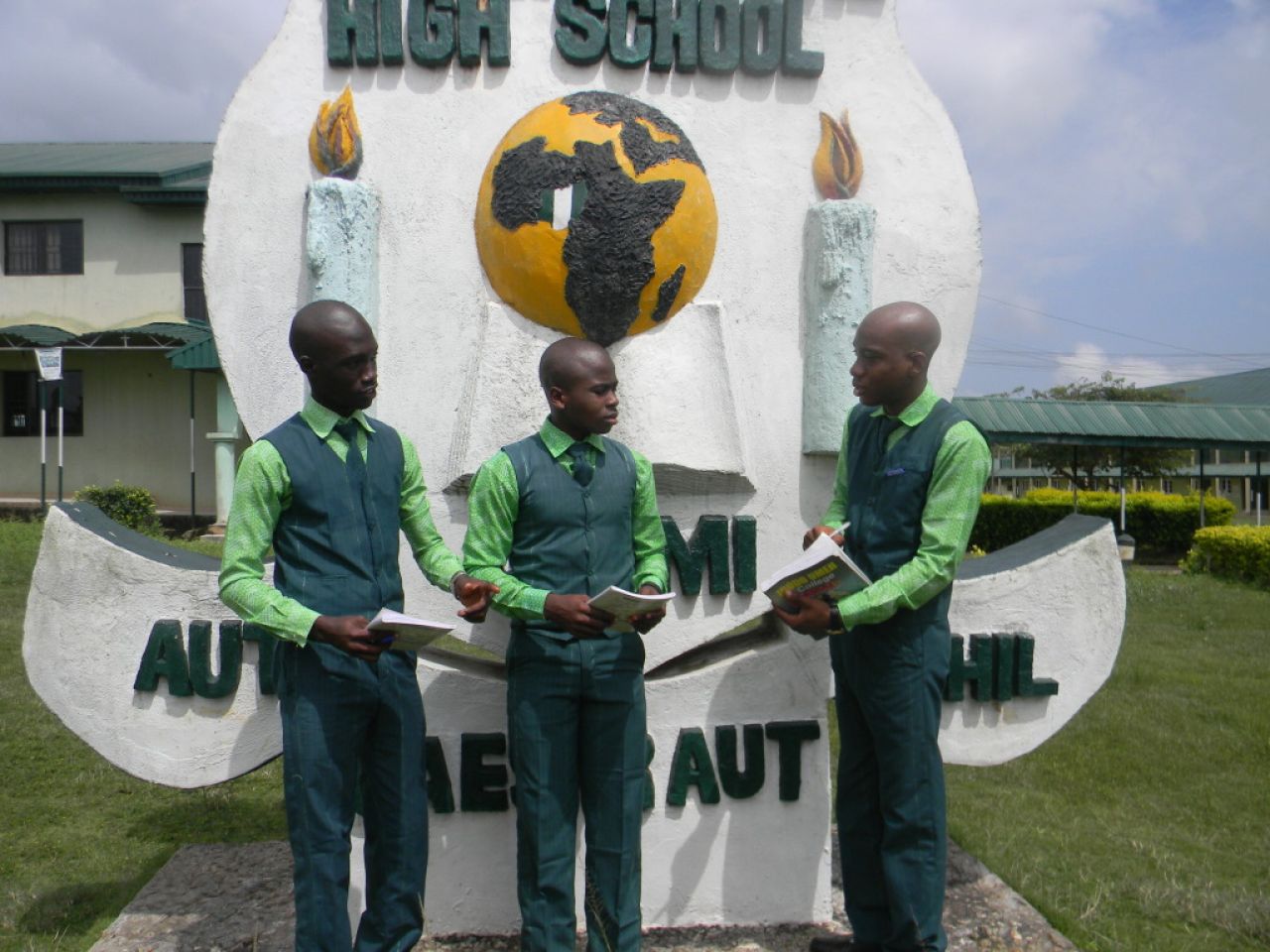 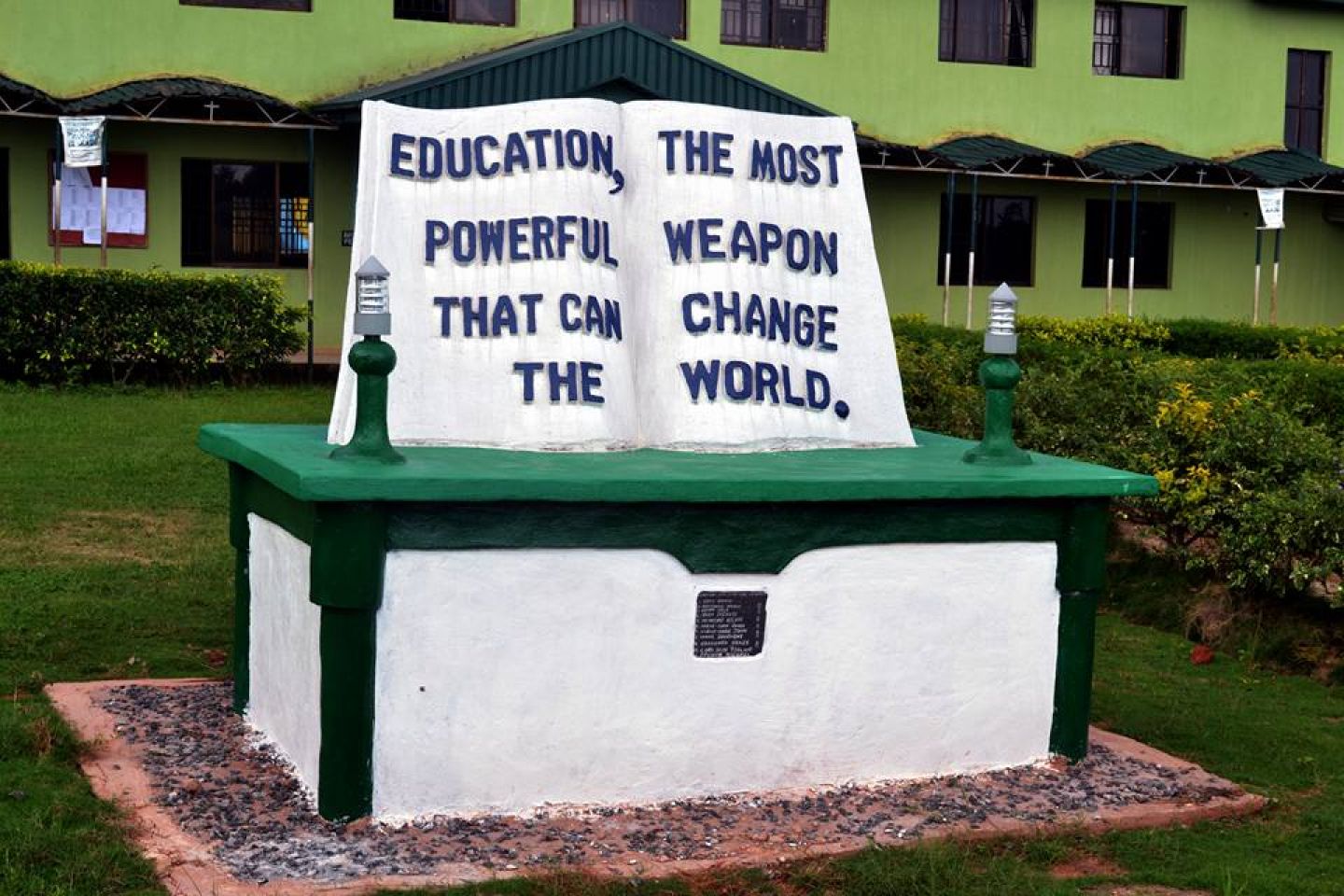 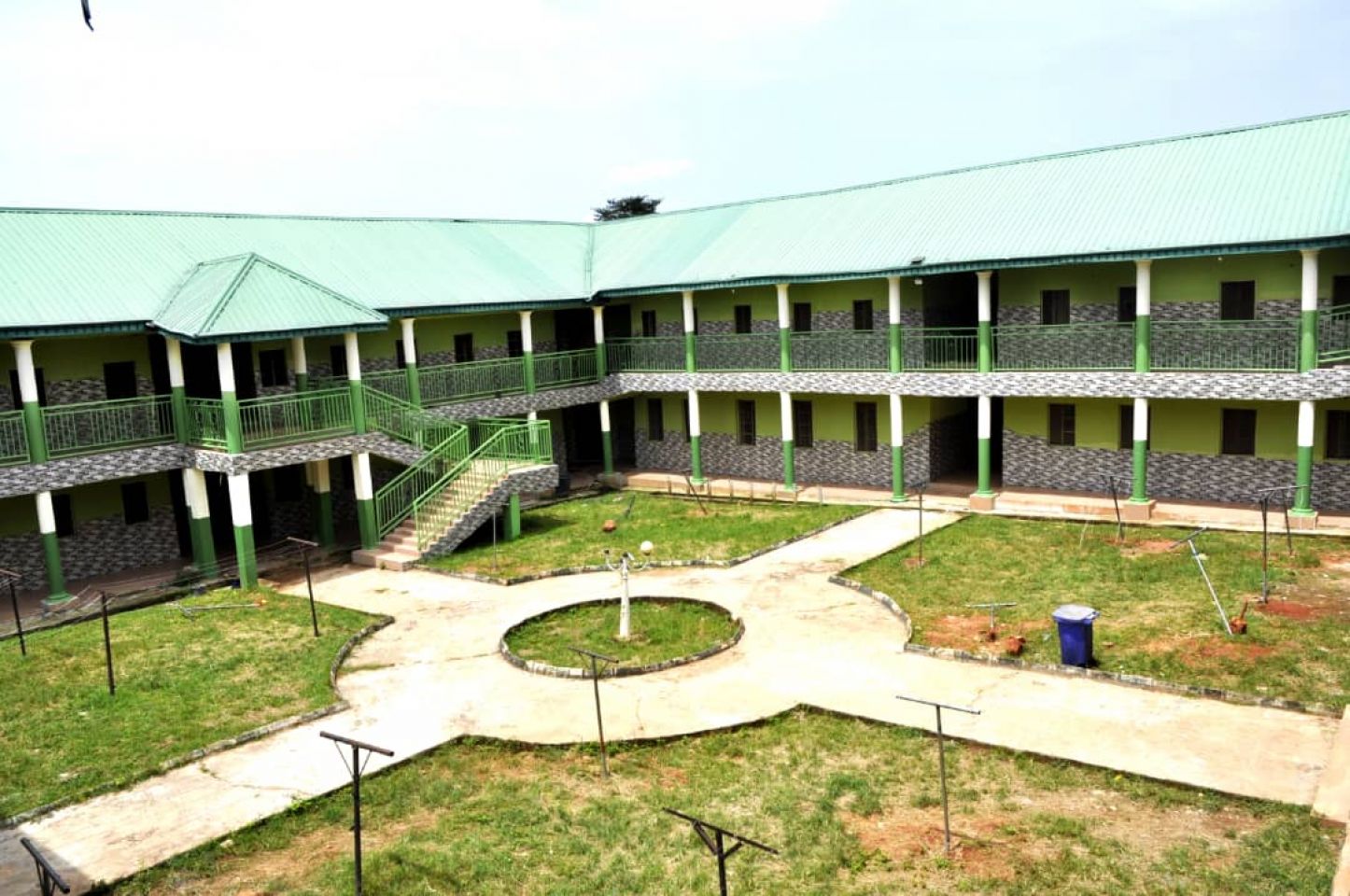 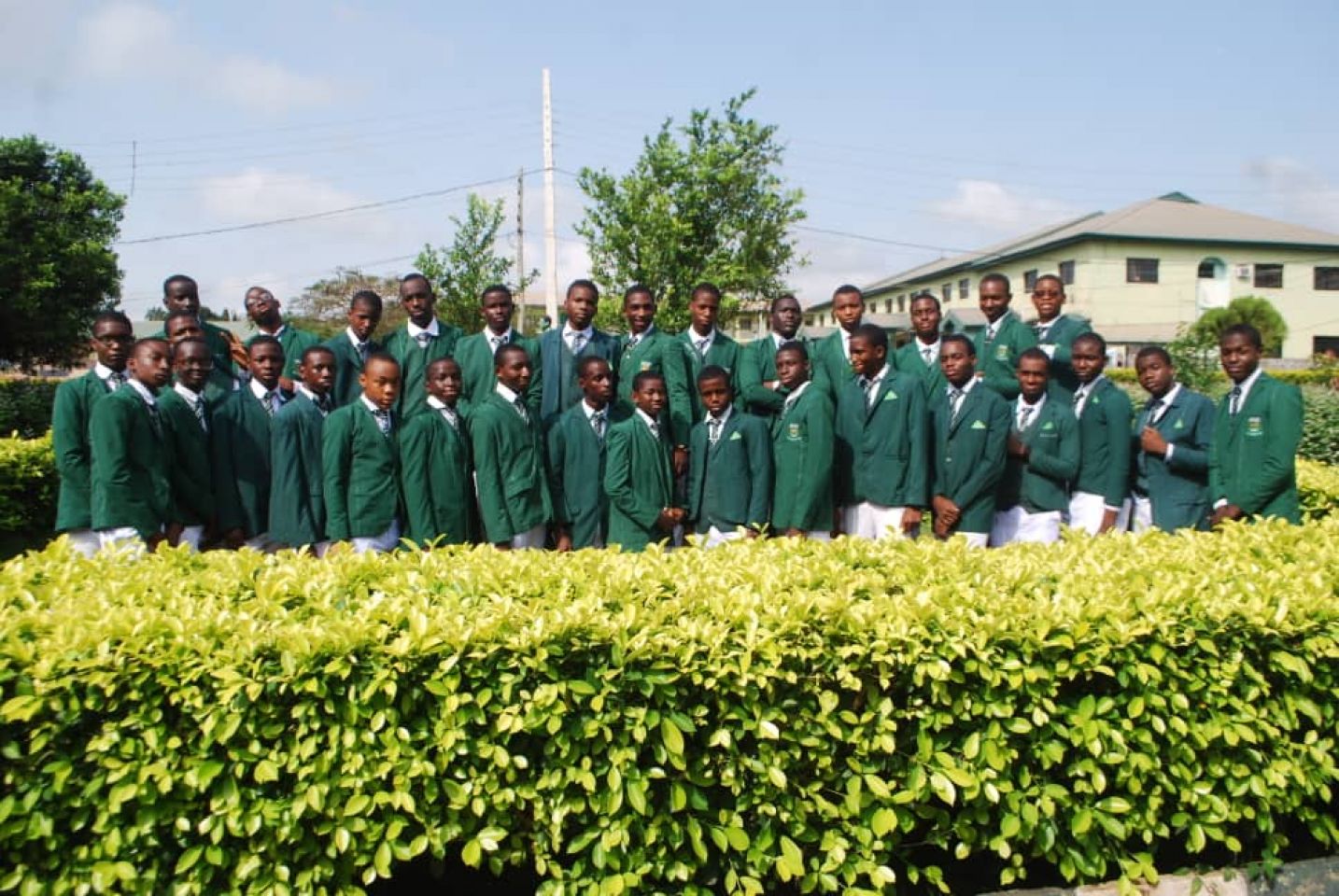 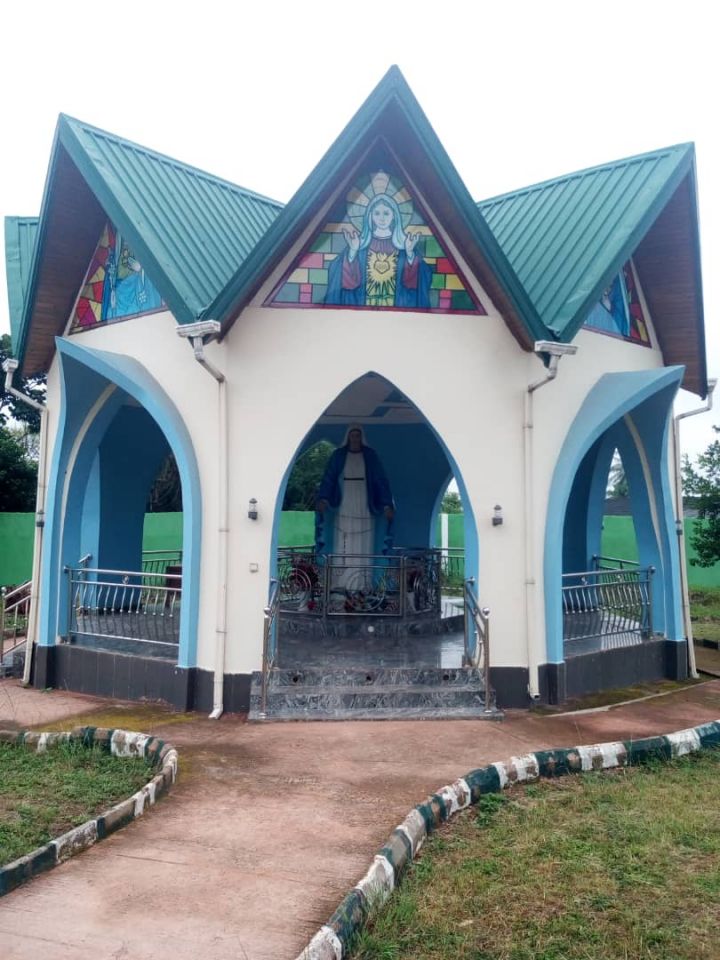 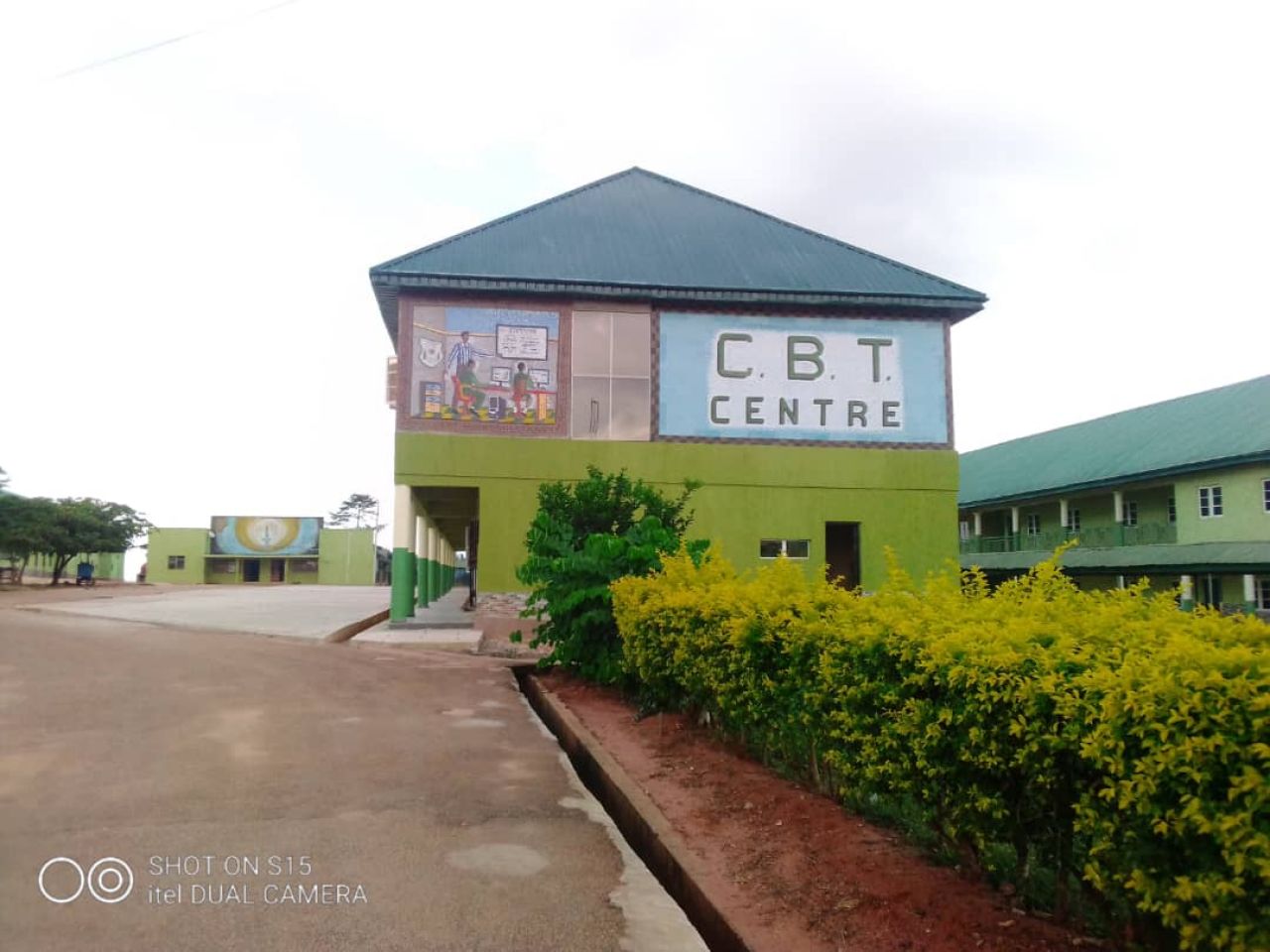 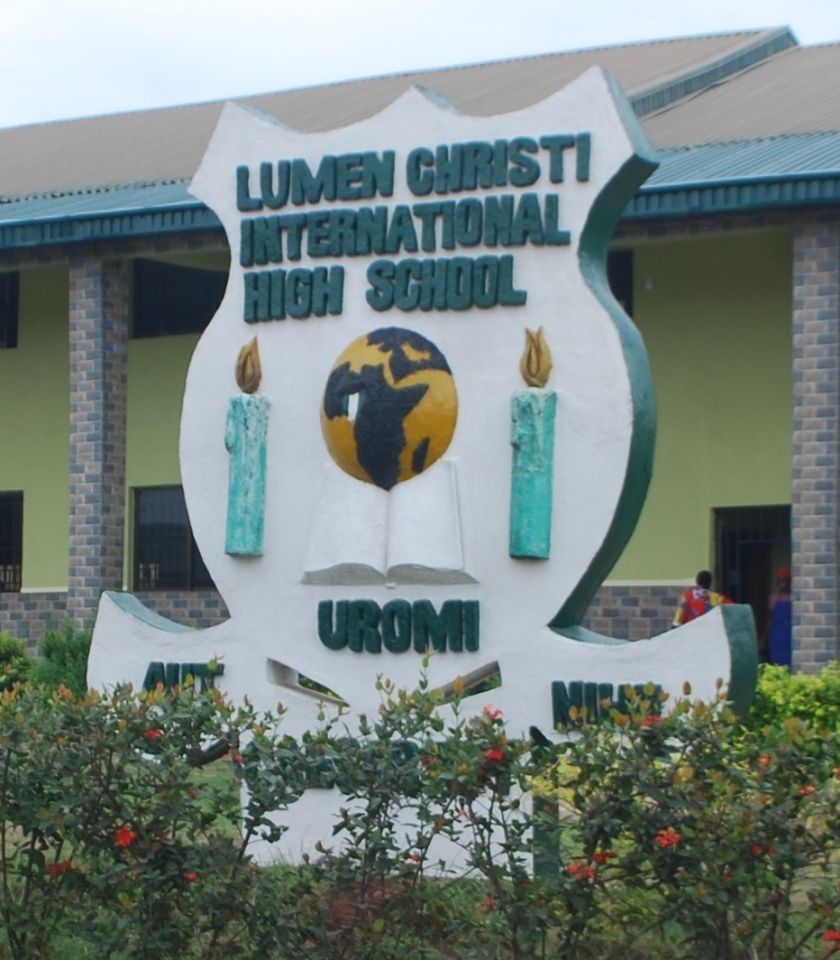